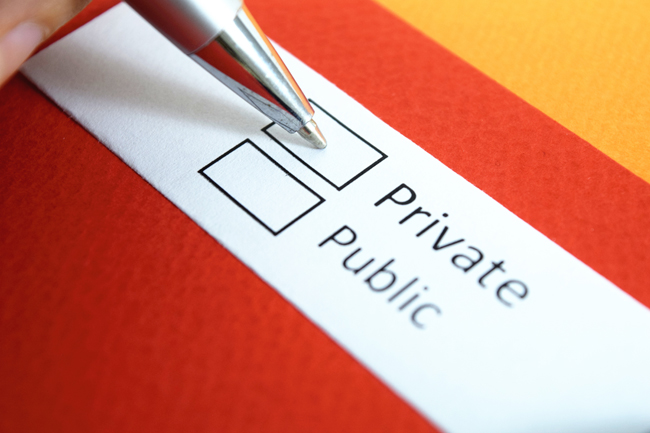 Private schooling looks different across the country, with more private schools found in the South, in suburban neighborhoods, and with a higher attendance of Kindergarteners enrolled in private school than other grades. Let’s look deeper at the private school student break down.

These numbers can be discouraging for companies and business that wish to market to private schools. Though serving only private schools means a lower client population, it may be easier to market amongst private schools because the schools often share referrals with each other. Utilizing associations and networks in private schools can mean a lucrative and simple marketing strategy.

There are also many niches within the private school market.  There are religious schools, Montessori schools, nature and farm schools, and much more. This can bring more marketing opportunities as a business uses its niche to market and secure customers.

Working within a smaller market also limits rules and laws which apply to the business, and often allow more freedom in operation and service for the business. Delivering a service to a public school may entail high amounts of red tape and expenses which a smaller business does not wish to endure.

Though the private school industry may be small, it allows a unique and potentially successful clientele for any small business. 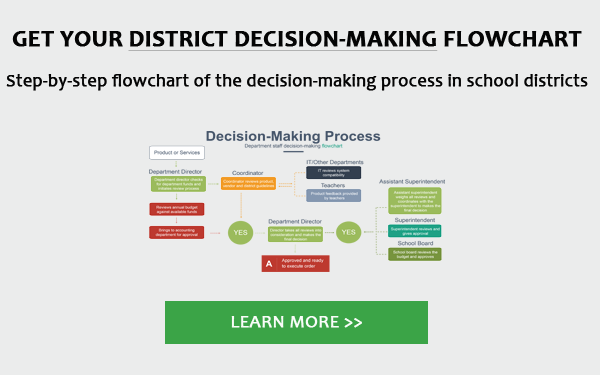 How to Show Your K12 Email Subscribers Love

Which Email Clients Should You Test Your K12 Emails In?

How to Please Gmail with Your K12 Email Marketing