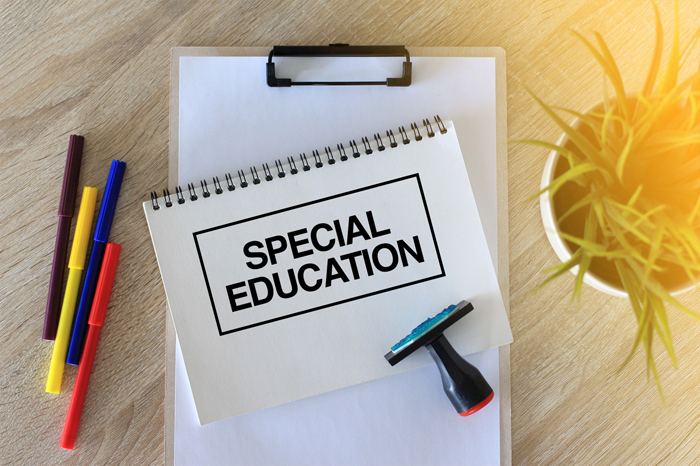 Federal lawmakers have agreed to a slight change in the budget deal for 2017. They have agreed to a relatively small spending increase for Title I programs to districts for special education. This decision was a part of a budget deal that covers the rest of the 2017 fiscal year through the end of September.

Some of the changes include:

Education Tech Spending on the Rise

New fiscal year school budget "Use it or Lose It" funds

How to Show Your K12 Email Subscribers Love

Which Email Clients Should You Test Your K12 Emails In?

How to Please Gmail with Your K12 Email Marketing