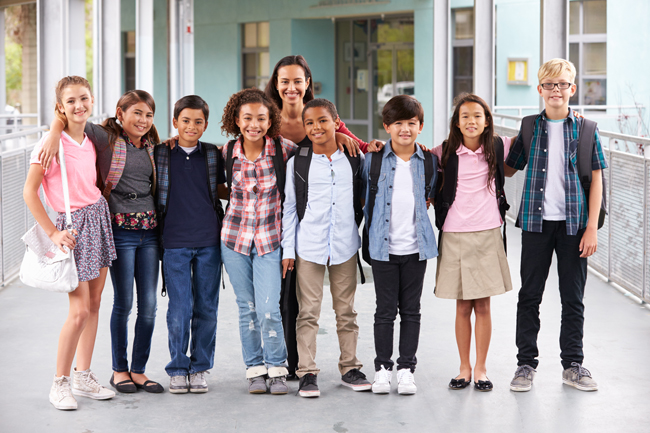 50.4 Million students are expected to attend public elementary and secondary schools in 2017. This number has slightly increased since the 2015-2016 school year.

The racial and ethnic profile of students continues to change.

On the other hand, 5.2 million students are expected to attend private schools.

The student to teacher ratio has not drastically changed within the past couple of years.
In 2017, 16.1 is the expected number of public school students per teacher. On the other hand, the student-teacher ratio in private schools is decreasing. In 2000, the ratio was 14.5 and in 2016 it was 12.1.

From these 20.5 million students expected to attend college:

Enrollment and Ethnicity in Private Schools for 2016