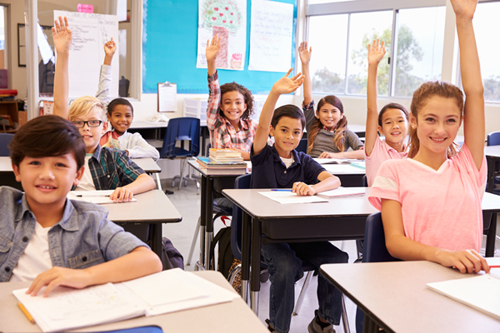 Quick Facts about Private Schools in 2016

67% of Private Schools enrolled 79% of private school students and employed 70% of full-time teacher, all had a religious purpose.

k12Prospects provides you with the latest update about schools all over the U.S. Including, charter, private and public schools. k12Prospects guides you to incredible results due to accurate contact information that is updated continuously!

Do school principals and district superintendents check their email more on desktop or mobile?